THE HMRC SCAMS EVERY BUSINESS OWNER NEEDS TO KNOW 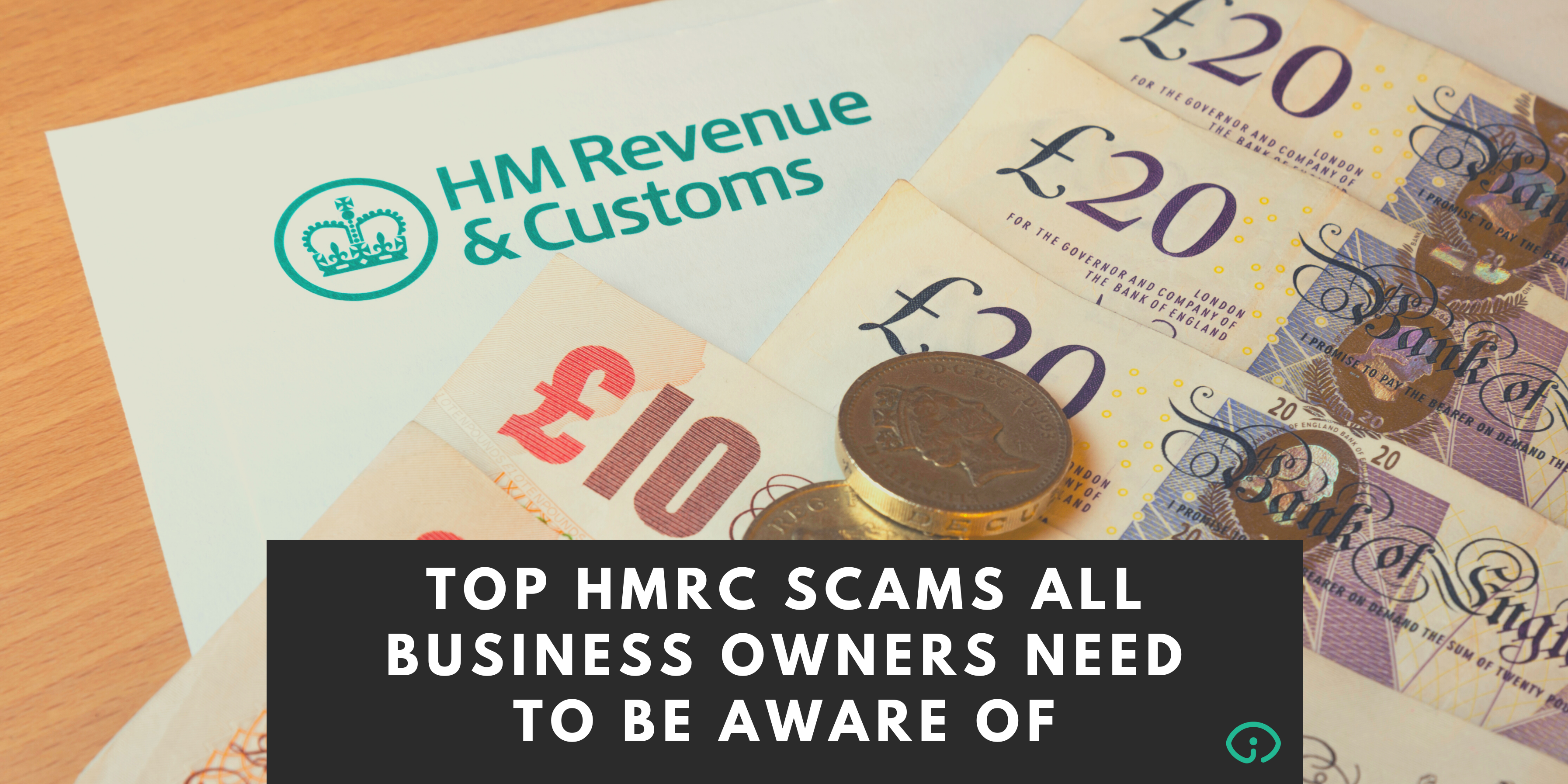 There has been a rise in the number of different telephone, text and letter scams by fraudsters pretending to be HMRC. As we approach self-assessment time, it is more important than ever to protect yourself by being aware of the facts. Read our latest advice here.

At Insight Finance Solutions we are genuinely concerned over the sheer volume of scams by fraudsters pretending to be HMRC. From pre-recorded phone call messages to texts, emails and even fake letters and fake websites, the most savvy business person could still fall prey to these sophisticated scams.

A recent news report has suggested that over 900,000 scams have been reported to HMRC over the last year. In the run up to the 31st January self assessment tax deadline, it is more important than ever to be vigilant when it comes to fraudsters tricking us out of our hard earned cash.

Image courtesy of HMRC showing an example scam website. Would you know this isn’t real?

What kind of HMRC scams have been reported?

Of the 900,000 reports of suspicious contact reported to HMRC in the last year, these are the following types of contact to be aware of;

Please share far and wide – This number called me with a pre-recorded message telling me I owe HMRC money – with a threat of being arrested if I don't pay. Sadly this type of scam targets the vulnerable members in our communities please keep an eye on relatives and neighbours 👍 pic.twitter.com/SmYN852uuD

What WILL HMRC do? How will you know to spot a fake?

HMRC aren’t big and mean and nasty, they won’t threaten you so if the contact and communication is in any way heavy handed or aggressive this is a big red flag.

The taxman doesn’t contact business owners via WhatsApp or social media so if you get a private message pretending to be HMRC on these platforms then it is 100% fake.

Refund companies are not legit

Some companies will contact you to say that they can apply for a refund on your behalf. They are not official and read the small print first. However, big but here… at Insight Finance Solutions we HAVE contacted HMRC on behalf of clients and secured tax refunds. So ensure that if you are going down this route it is through an accountancy advisor that you have already been working with and trust.

HMRC won’t ask for personal details by email or text

Don’t be fooled into giving out personal info to HMRC or those claiming to be HMRC. Don’t text back and don’t click on any links that look suspicious in emails.

Things to look for that make dodgy emails stand out

If you get an email from HMRC look out for the following red flags that it could be a fake;

If you spot a scam HMRC email or phone call, forward details to phishing@hmrc.gov.uk (and send scam texts to 60599). If you’ve suffered financial loss because of one of these scams, you should contact Action Fraud on 0300 123 2040, or use their online fraud reporting tool.

SIGN UP
Stay ahead with our monthly business finance bulletin.